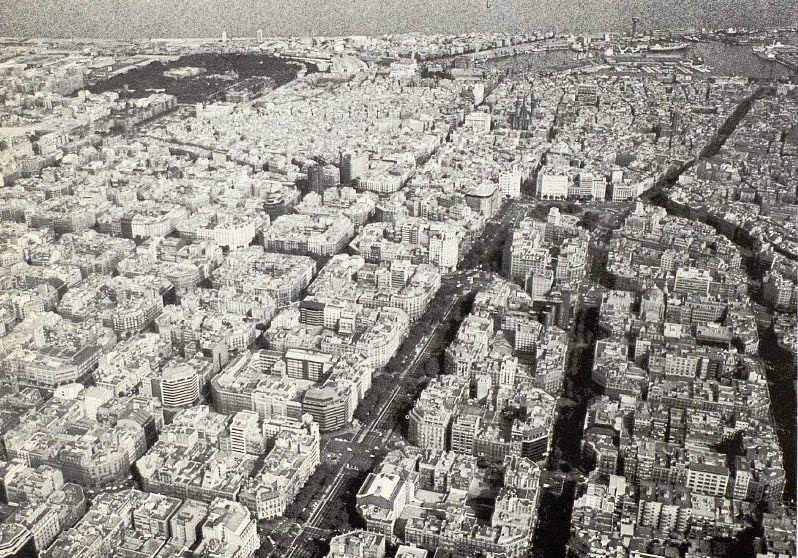 The city of Barcelona seems to have been successful in transforming itself in a very short time from a “gray” industrial city in the midst of a deep economic crisis in 1980 to an international success story a decade later.

In the midnineteenth century, Madrid gave permission to tear down the walls that encircled Barcelona, no longer considered necessary for defense purposes—a process that was repeated in countless other European cities. The subsequent plan of expansion, the Eixample, prepared by the engineer 'Ildelfonds Cerda’, represents one of the most significant examples of early modern town planning. 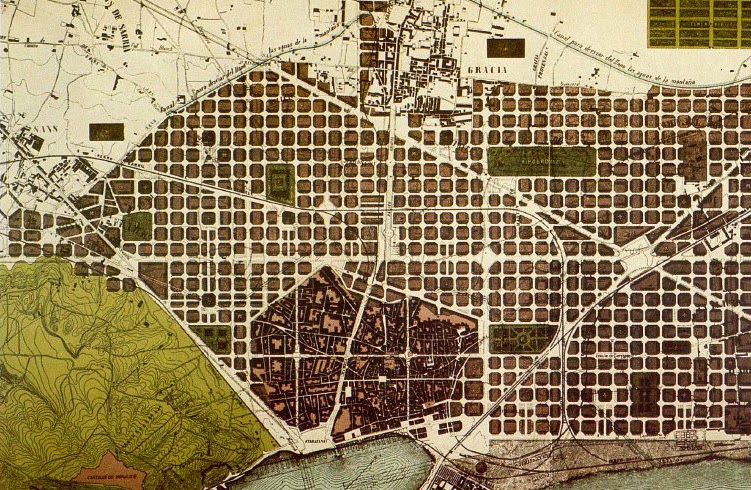 When he failed to find suitable reference works, he undertook the task of writing one from scratch while designing what he called the 'Eixample,' borrowing a few technological ideas from his contemporaries to create a unique, thoroughly modern integrated concept that was carefully considered rather than whimsically designed.

The Eixample is characterized by long straight streets, a strict grid pattern crossed by wide avenues, and square blocks with chamfered corners (named illes in Catalan, manzanas in Spanish). 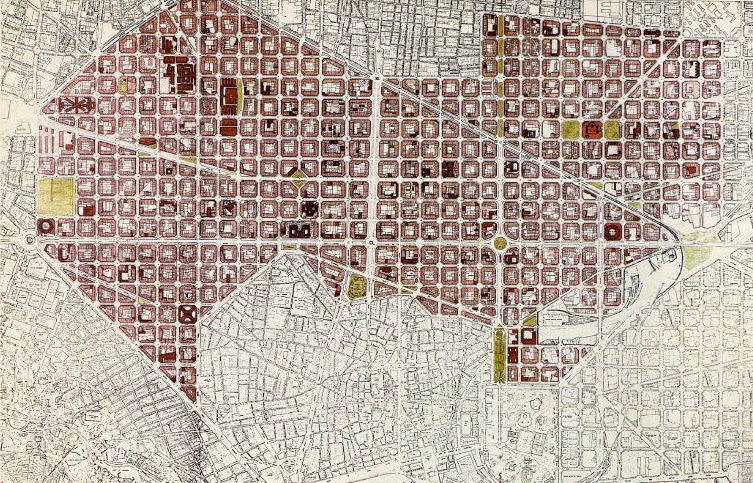